The Rainforest Alliance seal, one of the most important certifications, was awarded to farms belonging to Cutrale, a company caught using slave labor in 2013. The certifier that challenged the process was replaced.

Even with the company’s name included in the “dirty list” of slave labor, a group of farms belonging to Succítrico Cutrale received one of the most important socio-environmental certifications in the world: Rainforest Alliance’s “good practices” seal.

The certification – one of the core requirements for exporting orange juice to the European market – was granted by Rainforest Alliance after the process was challenged by another certifier group – Brazilian organization Imaflora.

The seal is especially important for Cutrale, one of the world’s largest orange juice traders. According to the company, 98% of its production is exported to countries in North America, Europe and Asia. The Rainforest Alliance seal is respected worldwide and is identified by a frog. Its campaigns encourage the habit of consuming products that bear the frog on their labels. While consumers would pay more for it, they would be sure to buy a product that values ​​environmental protection, social equality, and economic viability. The campaign’s motto is “Follow the Frog”.

Luís Fernando Guedes Pinto, Imaflora’s agricultural certification manager, explains that Cutrale’s inclusion in the “dirty list” was the reason why his organization challenged the recommendation. The list is released by Brazil’s Ministry of Labor and includes companies that were caught using slave labor.

Rainforest Alliance’s senior manager global media Donita Dooley said the organization’s evaluation standards include “a critical criterion prohibiting all forms of forced, compulsory, or slave labor”. The seal’s standards, however, include no obstacles that are specific to the dirty list of slave labor.

Therefore, since March this year, Cutrale is the only company included in the list of slave labor that markets products under the Rainforest Alliance seal, according to the organization.

Asked about it, Cutrale argued that the farms certified are not in the slave list. In a statement released by its press office, the company says it has received the certification “of the Rainforest Alliance Seal for having demonstrated to the companies accredited and qualified to carry out audits that it complies with all the requirements contained in the current standard”. 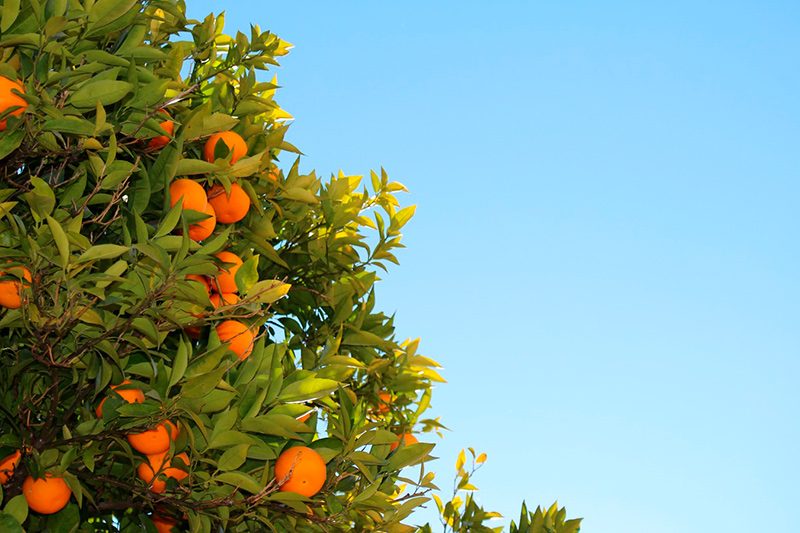 Although all farms officially belong to Cutrale, the certified properties are not the same as those where slave labor was found. Cutrale is included in the “dirty list” due to problems found in 2013 at the Vale Verde and Portal farms, in the Triângulo Mineiro area, while the certified farms are located in Araraquara, state of São Paulo, and the audit was carried out in 2017.

Rainforest Alliance’s website lists four certifications granted to Cutrale’s farms and farm groups: two of them were awarded in March this year (included the one challenged by Imaflora) and others were granted in 2015 and 2017.

Pinto was one of the auditors in the process conducted by Imaflora. He points out that Cutrale’s inclusion in the dirty list prompted the refusal of the seal. “It’s a contradiction for a company to be granted recognition for sustainability by a certifier while it is included in Brazil’s most important list of bad socio-environmental practices. It is a disservice to society and the market”, he says.

The “dirty list” of slave labor was created in 2003 and it is a database on companies caught exploiting workers in situations analogous to slavery. Cutrale entered the list in November 2017, according to a document leaked by the press before official disclosure.

Rainforest Alliance says that the request for replacement came from Cutrale. IBD directors Luís Henrique Witzler and Alexandre Harkaly informed Repórter Brasil that they had been approached by Cutrale to take over the certification process and, since the situation was unprecedented, they sought to know the stance of Rainforest Alliance, which would have authorized IBD to move forward with the process. 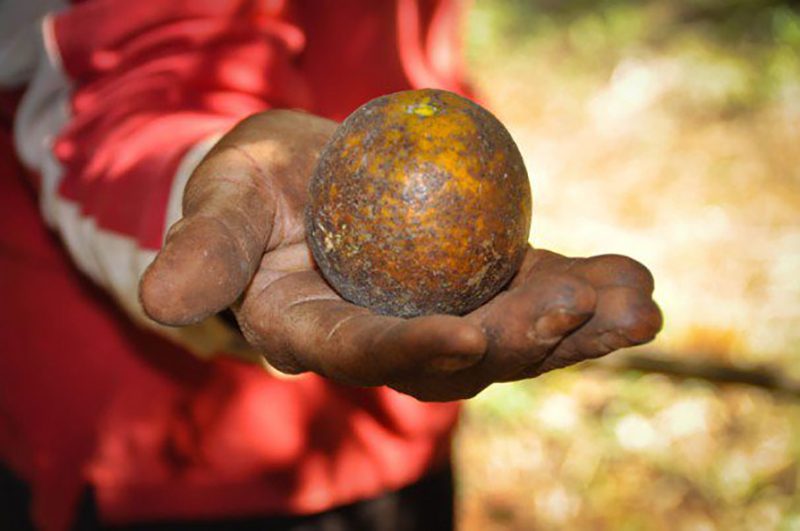 The IBD directors say there are no obstacles to certification because the farms are different. According to Witzler, “from [their] point of view, each farm is a different company because it has its own manager, its HR team, its management. The certification is granted tor farms, not groups”.

Harkaly also stressed that certification is a “tool for change”: “We consider it a mission to enter into management processes that are not clear and making them transparent. It’s natural that a company seeking certification begins to undergo changes”.

Following Repórter Brasil’s inquiries, however, the IBD directors stated that they will open an internal audit process to re-evaluate the certification granted to Cutrale’s farms.

She argues that the seal encourages companies to improve their practices: “The fact that this company now has a certified farm means that change is possible – it is our hope they can use this farm as a model for bringing the rest of their farms into compliance. We state often that certification of itself cannot solve any country’s entrenched socioeconomic problems”.

Companies in the “dirty list” of slave labor can reach settlements with the government to get out of it. They must establish commitments for change by signing the so-called Conduct Adjustment Agreements. They then enter an observation list which they might leave after one year, provided they have fulfilled their responsibilities.

Cutrale did not make that agreement. Instead, the company tries to overturn the decision in court.

Asked about the steps it is taking to be excluded from the list, Cutrale only replied that “it challenges its inclusion for such a serious charge, with which it does not agree” and that “it is taking steps to remedy, to overcome, such an unfair inclusion”.

The company’s press release mentions its 50 years of operation in the market and states that it has more than 21 thousand employees “legally registered during harvest season”, “who, in addition to labor rights, receive benefits under collective labor agreements signed in the several municipalities where it operates”.